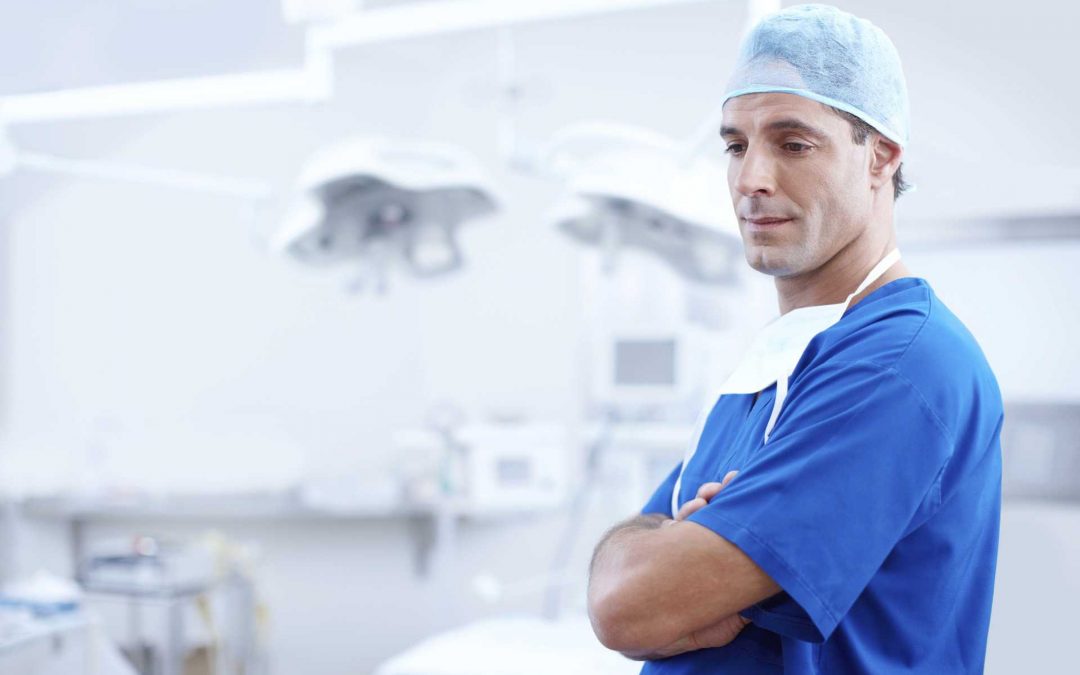 Doctors in China have been pushing needles into patients’ skin, supposedly to restore the flow of healing “qi energy”, for more than 4,000 years. Sometimes it feels as though researchers in the west have been arguing about the practice for almost as long. After more than 3,000 clinical trials of acupuncture, many scientists are convinced that despite the benefits that patients might think they experience, the whole thing is simply a highly convincing placebo (pdf).

But are the sceptics missing something? A steady trickle of neuroscience studies suggests that relying on patients’ pain ratings in acupuncture trials might be hiding important changes in the brain.

Just as they do with drugs, scientists test whether acupuncture works against a placebo – a convincing but sham alternative. Methods vary but this often involves placing needles at non-acupuncture points, and using retractable needles that don’t penetrate the skin. The aim is to control for the effects of patients’ positive belief in a therapy: simply thinking that your pain is about to decline can trigger the brain to release natural pain-relieving molecules called endorphins (a type of opioid, chemically similar to painkillers such as morphine). The central assumption is that such effects occur equally whether patients get a placebo or an actual treatment.

The key test, then, is the difference between the two: if both groups report the same level of pain relief, scientists conclude that the treatment being tested doesn’t work. When acupuncture is subjected to trials like this, there is only a small effect above placebo, and often no difference at all.

Neuroscientists have been studying how acupuncture affects the brain. It’s clear from many imaging studies that causing pain by inserting needles into the skin does influence brain activity, presumably by activating nerves close to the acupuncture point. Intriguingly, being pricked with needles seems to reduce activity in areas of the brain normally associated with pain, dubbed “the pain matrix”, says Hugh MacPherson, an acupuncture researcher at the University of York. “Rather than activating the pain matrix, it actually de-activates it.”

Sceptics argue that because of the lack of effect in clinical trials, such results are irrelevant. “It wouldn’t be at all surprising if being impaled with needles produced a signal in the brain,” says David Colquhoun, a pharmacologist at University College London and a prominent sceptic of alternative medicine. “It doesn’t tell you anything about how useful the needles are to patients.”

But a new generation of brain imaging studies is suggesting that perhaps researchers should refine their testing methods. There are now several trials showing that even when patients in acupuncture and placebo groups report similar drops in pain, the physical effects of treatment can be very different.

For example, Richard Harris, a neuroscientist at the University of Michigan, Ann Arbor, and colleagues used brain scans to investigate whether acupuncture triggers an endorphin hit in the same way that placebos do. They gave fibromyalgia patients – a condition characterised by chronic, widespread pain – either real or placebo acupuncture (using retractable needles at non-acupuncture points) then scanned their brains using positron emission tomography (PET) imaging. PET scans can’t see endorphins directly, but can detect the opioid receptors that these molecules target. Opioid receptors are present on the surface of nerve cells in the brain. When “locked” by endorphins (or other opioid molecules such as morphine), they prevent the cell from sending pain signals. In Harris’s experiment, a drop in the number of free, or unlocked, receptors in the patients’ brains would show that endorphins had been released.

After a single acupuncture session, as well as over a month-long course of treatment, both groups of patients reported a similar reduction in pain. In the placebo group, the PET scans did indeed show fewer free opioid receptors in areas of the brain associated with the regulation of pain, suggesting their pain relief was caused by endorphins. Harris assumed that in the real acupuncture group, he’d see something similar. “I expected that we would probably see the exact same thing between real and sham acupuncture, or that acupuncture might do it better,” he says. Instead, he saw the opposite. Within 45 minutes of the needling session, the number of free opioid receptors in the patients’ brains didn’t fall; it surged. “I was completely floored,” he says. Whatever the acupuncture was doing, it wasn’t working as a placebo.

It was the first hint, says Harris, that the central tenet of placebo-controlled trials – that placebo effects are always the same regardless of whether patients receive a real or fake treatment – might be wrong. “It has been assumed by the pain community that the placebo effect should be embedded in the active treatment group,” he says. “But it looks like actually placebos just do something completely different from the actual treatment … Both things are not necessarily operating together.”

Harris thinks that rather than representing a drop in endorphin levels, his results reveal an increase in the overall number of receptors. Other researchers have found that stimulating isolated neurons (nerve cells) directly causes extra opioid receptors to be expressed on the surface of those cells. Harris speculates that stimulating patients’ nerves with acupuncture needles might have a similar effect.

If he’s right, it’s tantalising evidence that while placebo acupuncture eases short-term symptoms by triggering pain-relieving endorphins, the real thing might actually help to reverse the underlying pathology of a disease. For example, fibromyalgia patients have fewer opioid receptors than healthy volunteers, leaving them less responsive to endorphins and overly sensitive to pain, but in Harris’s study, acupuncture “seemed to normalise the values back to healthy control levels,” he says. The larger that change, the more patients’ pain fell.

Harris is seeking funding to follow up on his results, including testing whether fibromyalgia patients who receive true acupuncture do better long-term.

More recently, research from Harvard Medical School has raised similar questions. A series of studies led by Vitaly Napadow, a neuroscientist at the Martinos Center for Biomedical Imaging at Massachusetts general hospital and Harvard Medical School, also concluded that patients’ initial pain ratings can hide important differences. He tested a therapy called electro-acupuncture, in which a mild electric current is passed through the needles.

In a randomised controlled trial published in March, 80 patients received either real electro-acupuncture or a fake version (in which retractable needles were placed at non-acupuncture points, with no electric current), in 16 sessions over eight weeks. Immediately after the treatment, all the patients reported similar reductions in their symptoms. Scientists would normally conclude from this result that the acupuncture didn’t work. But as in Harris’s trials, the underlying physiological effects were very different. The true acupuncture groups showed measurable improvements in the speed of nerve transmission and in the somatosensory cortex that weren’t seen in the placebo group. And only the true acupuncture groups still had reduced pain after three months. The larger the physiological changes measured by the team immediately after treatment, the better the patients felt three months later.

For MacPherson, the acupuncture advocate from the University of York, that’s a compelling result. “He’s showing changes in the brain in response to acupuncture that are clearly linked to the person’s improving clinical symptoms,” he says. MacPherson cautions that decisions regarding whether acupuncture should be prescribed to patients must always be based on clinical improvements in trials, not mechanistic studies, but he describes Harris and Napadow as “pioneers”, arguing that research like this is important for understanding how acupuncture might work, and suggesting how clinical trials could be better designed to pick up its effects.

These are single studies, however, and not everyone is convinced. “I think there is nothing that can’t be explained by bad statistical practice and cherry picking of evidence,” says Colquhoun. He describes Harris and Napadow’s research as the sort of thing that merits the hashtag neurobabble (or even neurobollocks). “Looking for explanations of a phenomenon before there’s any proven phenomenon to investigate is a waste of time,” he insists.

But Harris is unfazed, arguing that regardless of the sceptics, wider opinion is moving towards an acceptance of acupuncture. “Some people are not willing to change, despite the evidence,” he says. “But gradually, we are seeing a shift.”